Known as the “Marble Capital of the Philippines,” the island-province of Romblon is now one of the country’s emerging tourist destinations.

Owing to its relative isolation, Department of Tourism (DOT) Secretary Wanda Tulfo-Teo disclosed Romblon proves to be one of the best-kept secrets of Region IV-B or MIMAROPA region, comprised of Mindoro (Oriental and Occidental), Marinduque, Romblon and Palawan.

Secretary Teo said Romblon is ready to unravel its world-class attractions when it hosts the annual MIMAROPA Festival in November.

Among the province’s jewels are its pristine seawaters, unspoiled beaches, wild rivers and waterfalls.

Attesting to its own historical wealth are Romblon’s centuries-old churches, Spanish forts and well-preserved ancestral homes.

Great treats awaiting international and domestic visitors are the authentic Filipino cuisine and exotic fruits served with the genuine hospitality of Romblomanons.

“While Romblon has been known as the largest marble producer in the Philippines and exporter of best-quality marble products, the province possesses also the qualities of its neighboring Palawan province,” the tourism chief pointed out.

Just as attractive are the crystal-clear seawaters and white-sand beaches in Tablas, Bon-Bon, Nonok-Nonok, and Cobrador; the waterfalls in Trangkalan, Dagubdob, and Busay and the Cresta del Gallo Island’s stunning sandbar and the Cantingas River in Sibuyan.

These sites are ideal for swimming, snorkelling, kayaking and other water activities like scuba diving and macro sdiving-photography, as the province’s more than 30 dive sites boast of diverse marine life including sharks, rays, tunas, snappers surrounded by immense coral walls and gardens. 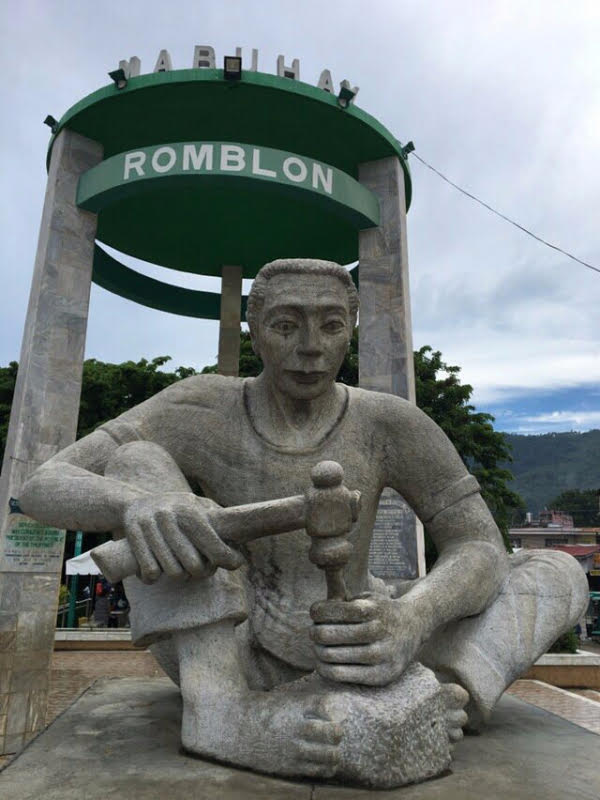 Romblon’s old plaza has retained its historical character, featuring the marble statues of Dr. Jose Rizal, a large roaring lion, and a grotto with the life-size image of Our Lady of Lourdes. Many ancestral edifices remain intact, like the Cathedral of San Jose with its antique tableau altar, stained-glass windows, and its vintage convent.

Romblomanons’ genuine hospitality is shown in the preparation of their dishes for visitors, including sarsa (tiny shrimps wrapped in dried coconut leaves), liswi (colorful edible shells), and gamus (raw unripe langka or jackfruit thinly sliced), along with mainstays tinola with malunggay leaves; nilaga and sinigang; adobo; and inihaw na pusit, isda at baboy.

All those and locally-grown fruits like banana, pineapple and avocado are served with Rombomanons’ infectious smile. 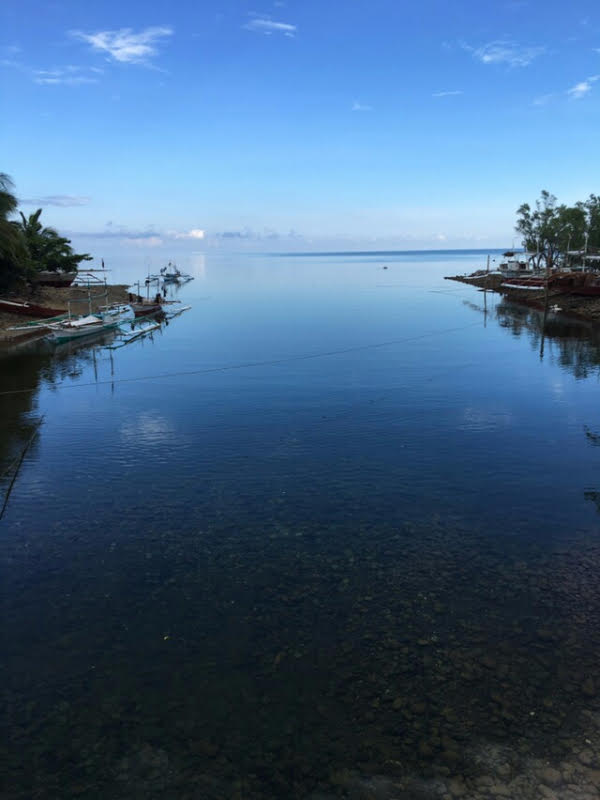 (Article and Images from http://web.tourism.gov.ph/news_features/romblon_unravels.aspx)

Sagada Bucket List: Ten Things To Do for Newbies