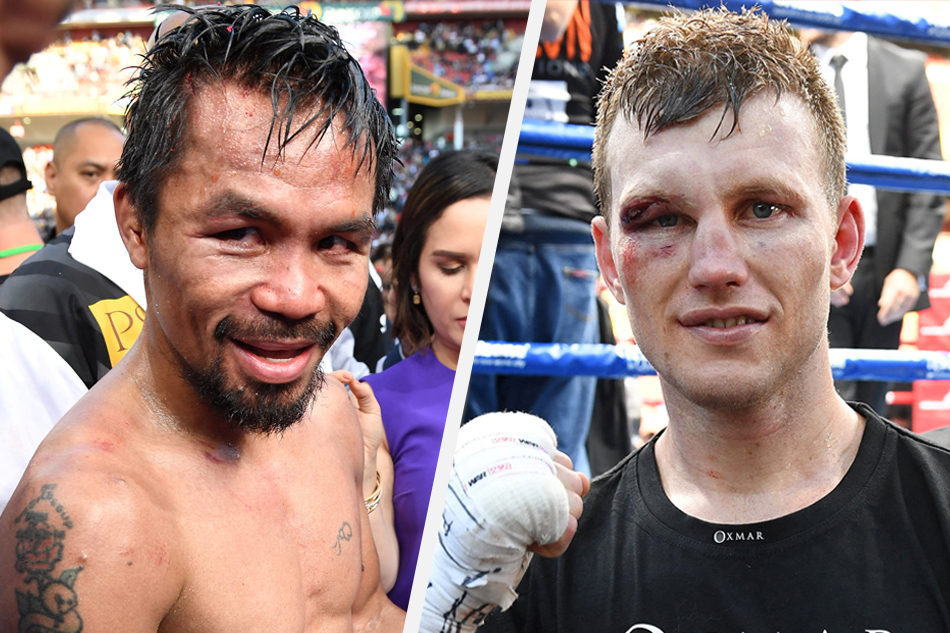 Abraham Mitra, chairman of the Games and Amusement Board, said his office has reached out to WBO officials.

“We would like to echo the stand of many boxing followers on the possible errors of the referee and the judges who officiated the fight,” the GAB letter said.

“While we respect the decision, we are constrained to request for a thorough review by the WBO to identify possible miscalls of the referee where some deductions were not made and of the judges in their judging that have caused varying opinions on their objectivity.”

The GAB said it didn’t seek a reversal of the outcome, only a report listing errors by fight officials. If found guilty, however, they should be sanctioned, the government agency said.

(Article and Images from news.abs-cbn.com/sports)