Ever wished to embrace the warm summer winds, free from both the air pollution and stuffiness that have moulded our senses – dimming them? Then visit both the rich in culture prehistoric civilisation and the new and upcoming leading province of Cagayan. These two juxtaposing ideas of both traditional culture and industry with commerce have been beautifully integrated into Tuguergarao, the capital of the province. 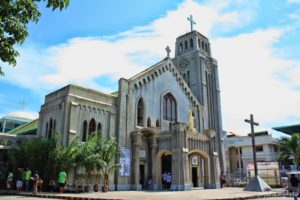 As an OFW one can find the nostalgic feeling of a province that’s relatively untouched by business tycoons and factories thus containing a deep spiritual sense infused into both the province and the hearts of the wonderful people that live in it. This great bastion of faith may even be called a pilgrimage as many from all round travel to the St. Peter Metropolitan Cathedral where one can get closer to god. If it isn’t God you seek then look no further than to the provincial delicacies, high quality food imbued with history and culture, as the most common food will surprise your tastebuds. Most notably of which the type of Chicharon – Chicha Rabao. This delicacy is a type of crackling made from the backs of buffalos, a snack fit for a king, leaving craving for more. Sarap! 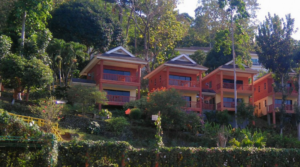 Finally, the culture of the province can be found everywhere, look no further than the common home where even the mere kitchen is decorated by the most beautiful of Spanish intricacies, the province being an old colonial stronghold of the Spanish. The most common yet rare to the unknowing eye are the beautiful potteries made by the local inhabitants – the most fine of pottery. Many ancestors passing down these secrets and skills from one generation to the other encourage this great industry to do so well passing along a rich history with each pot made . You won’t find any other pot more practical and traditional as these. 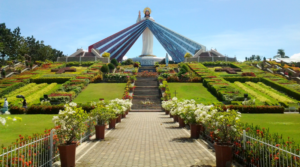 This province has everything a classic typical province would have, from beautiful beaches such as the Nangaramoan to the highest mountains like the Babuyan Clark Volcano, this Province provides both a cheap fun holiday for the kids as well as a spiritual trek for anyone seeking God. Cagayan is the perfect personification of Filipino culture and heritage.

(QRV FOR SPOT ON Travel Images from aboutcagayandeoro.com)