AsiaOne has published a report highlighting 14 local food delicacies in the Philippines. Spot On covers this mouth watering spread.

“14 local foods to check out in the Philippines,was authored by AsiaOne and his impression of Filipino food “was that they were never bland. They were all rich in not only taste, but also culture and history – with many dishes, you can savour the foreign and indigenous influences from centuries ago.”

The Filipino food tour had the media team sample over 30 types of food in Manila and Pampanga.

The very brief notes capture these tasty bites as recommended 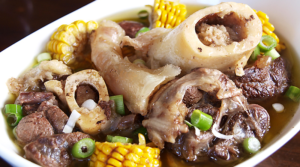 Praised by AsiaOne as “The clear broth may look plain, but it’s full of flavour. This comes from simmering beef shanks and marrow bones for hours, until the fat and collagen are melted into the stew.” 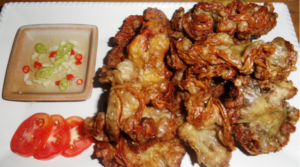 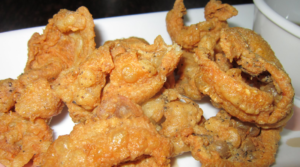 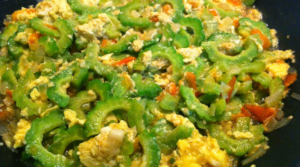 The writer sampled the dish of sautéed bitter gourd with eggs and pork at Bulaluhan sa Espana and said it “came with a good level of saltiness” and taken at breakfast or appetizer at lunch. 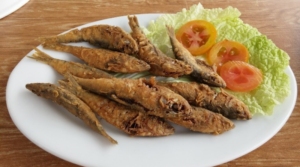 The crispy deep fried freshwater sardine found only in the Philippines made it to the list. 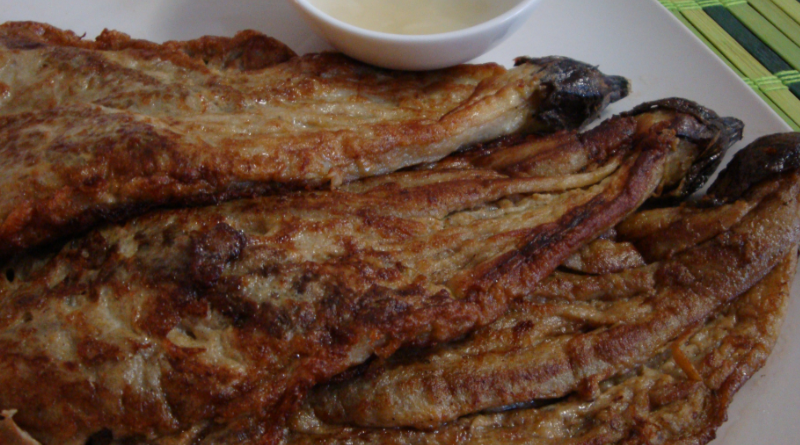 The writer praised the eggplant omelette for being a pleasant surprise saying, “There are plenty of things we cook omelette with – what about eggplant? This is an amazing combination unique to the Philippines. The eggplant is grilled first, then flattened before it is fried into an omelette. I like that the squashed eggplant blends perfectly into the savoury omelette so I didn’t get jelak (Malay for cloyingly rich), which I usually do from too much of the mushiness.” 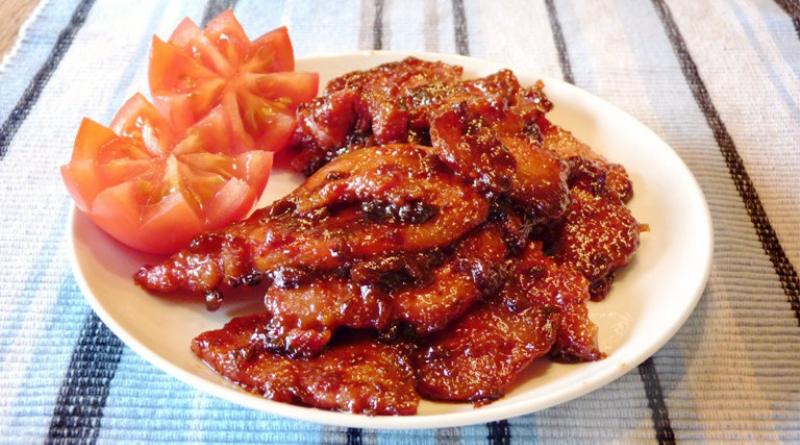 The Pampanga specialty sweet cured meat was presented by Lillian Borromeo. The dish was likened to bak kwa, though heavier on the porkiness and less sweet. 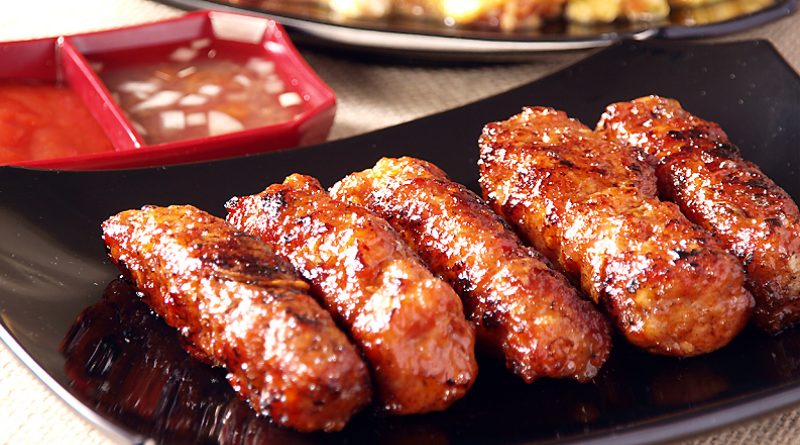 The Pampanga specialty was given a thumbs up for its rich and garlicky taste similar to Chinese sausage, and tracing roots from the Spanish sausage. 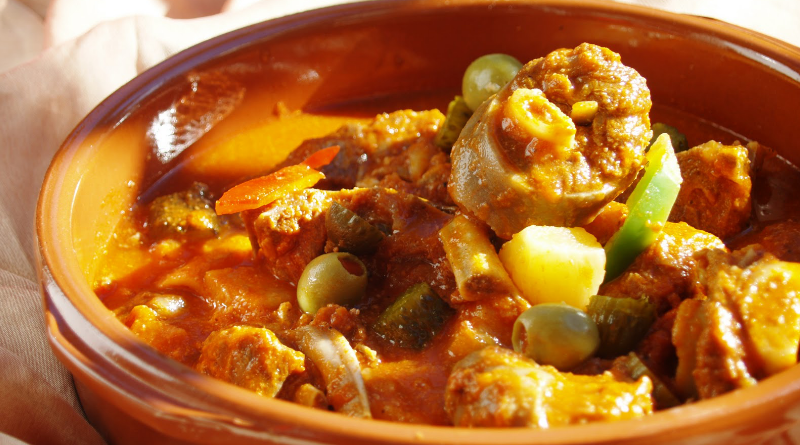 The goat meat in tomato sauce stew from Taldawa which offers dishes from farm animals of the owners. 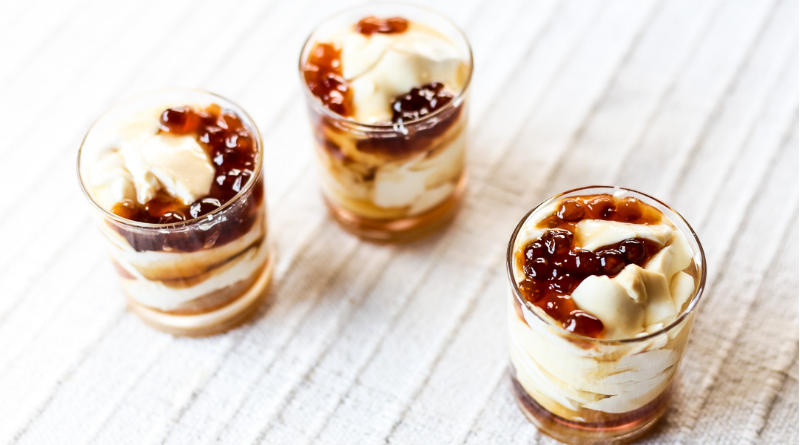 The everyday taho received praises for turning the non-fan around: “I’m not a fan of tau huay (soya beancurd), but the Filipino rendition blew me away. I much preferred the brown sugar syrup, called arnibal, to the palm sugar syrup that is used in Singapore. Then there was the soft, melt-in- your-mouth silky tofu which was awfully (in a good way) close to custard.” 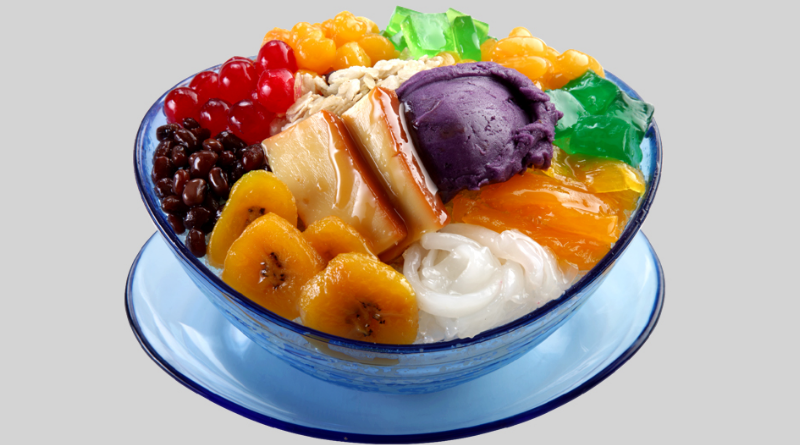 Of the popular Filipino cooling dessert, the AsiaOne writer said he liked it better than the Singaporean ice kacang, saying, “I don’t know about others but the one we had at farm-to-table restaurant 25 Seeds was not overwhelmingly sweet. It contained a good mix of ingredients from purple yam to jackfruit and topped with brown sugar and pinipig – immature glutinous rice that is pounded and toasted.” 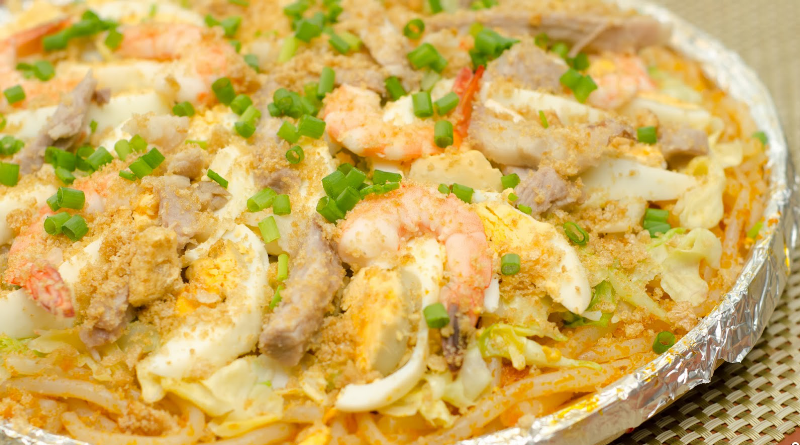 Described as “Rice noodles in a thick, shrimp-flavoured gravy, accompanied by ingredients such as hard-boiled egg, prawns, fish flakes and chicharon (pork crackling).” 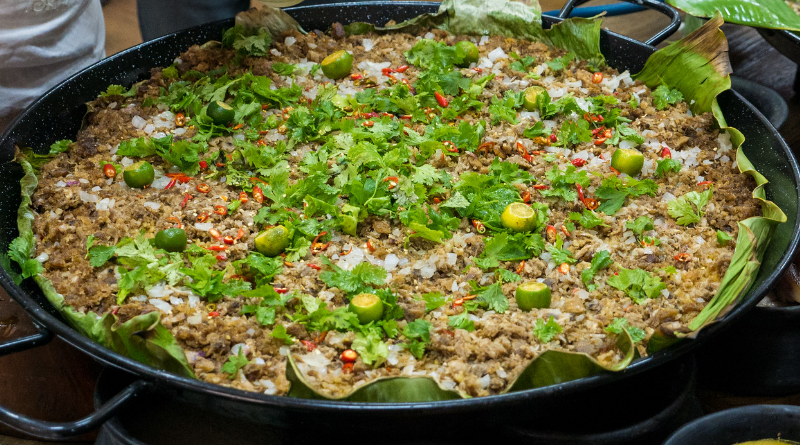 “A divine marriage between paella and the Philippines’ culinary star sisig – chopped pig cheeks and chicken liver served on a sizzling plate,” says AsiaOne of this dish created by 25 Seeds’ owner and chef Sau Del Rosario and set to debut at the World Street Food Congress. 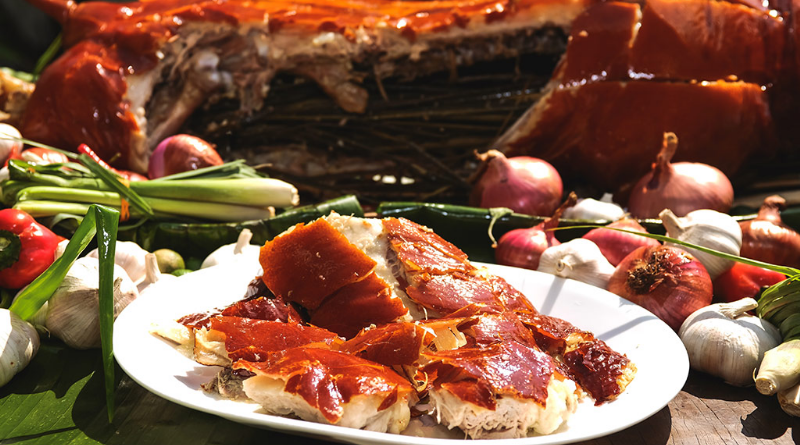